Can Even a City or Town Rebrand?

Is it possible to rebrand a town or even a city? Learn if it’s possible and what you can learn about rebranding your own business or product along the way!

Even Cities Can Re-Brand?

Yes they can, ok, end of post (just kidding, please read on).

Towns, cities, villages or even segments of any of the for-mentioned can be and have re-branded.  A rare bit of personal history here, growing up in New York, just outside the city in the 80’s, we were always afraid of “The City” but, that started to change as the city and it’s residents started to re-brand and segment off the city into sections.

One of the first districts in Manhattan to segment itself was SOHO and the “SOHO Cast Iron Historic District.”  Shortly after the artist, art dealers, trendy shops and galleries moved back into the area and “discovered” it’s historic, and beautiful cast iron buildings and fixing up the rundown, dirty and neglected buildings, they realized that they needed to separate themselves from the rest of the crumbling city around them.

Playing on the recently re-branded “SoHo” district in the East End of London, the neighborhood seized on it’s location just South of Houston Street and rebranded themselves, SOHO.

Next to follow “The New Times Square.”  This was a branding collaboration between Disney and then Mayor Giuliani.  Jumping on these two success stories, other sections of the city started jumping on board with the rebranding including but not limited to, TriBeCa (Triangle Below Canal), NOHO (North of Houston), and less successfully DUMBO (Down Under Manhattan Brooklyn Overpass (my personal favorite due to how they had to stretch the acronym to make this work)).

Some were more successful then others, no one we know personally uses the term DUMBO; who wants to live in a place named after an elephant anyway?

But New York is far from unique when it comes to rebranding areas.  Recently we came across a great article about the very subject of rebrandings.  We found it in the Washington City Paper by Lydia DePillis and she spoke about the re-branding of the Georgetown section of Washington DC.  What grabbed our attention, as far as rebrandings is concerned is that the company in charge of the rebranding of the city was asking the same questions that we would ask our clients or potential clients about their business or product.

“If Georgetown were an animal, what animal would it be? Or color?”

Getting someone to think about their business differently and about how they can separate their business or product, or in this case town, from others from within their industry, therefor getting attention and customers is at the very core of branding.

At the end of the day that’s really what branding your business is all about, separating yourself from others, getting attention and getting business, it doesn’t matter if you’re a town, sneaker, toothbrush, or software company.

No matter what you’re looking to brand or rebrand for that matter, check out this great article about Rebranding Georgetown and learn about some the challenges that you’ll face and the triumphs that are possible.

Also, please take note of what can happen to you if you don’t rebrand when everyone else around you is, and other repercussions by not branding / rebranding. 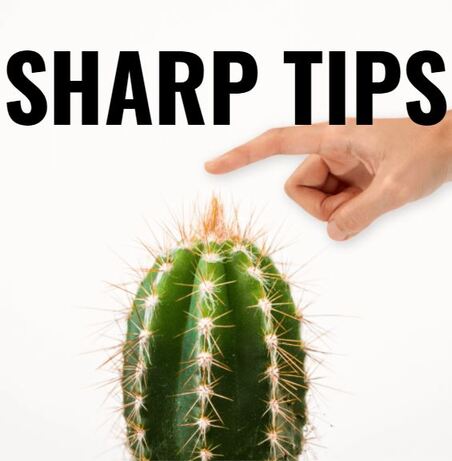